Update – April 2019: Having completed this project I have retrospectively considered the lessons I have learned as a result of this experience. These considerations are recorded in The Garden Shaman – Reflection. Some video clips from the final piece are located here.

During November 2018 the artist Eli Acheson-Elmassry contacted me with an invitation to produce a video piece for a new piece of work.  The Garden Shaman provides a metaphor for the connection that the garden has with the cyclical nature of life and death. The natural processes that occur in the garden along with the assistance we provide to the garden to enable these life cycles to continue.

Attached to the cloak are latex moulds of commonly used garden tools and a painting of flowers that remind Eli of her childhood. A piece of work that invokes memory of life and death 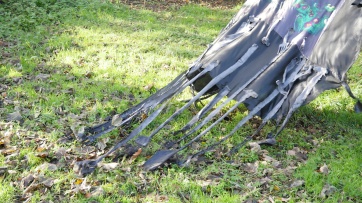 My role is the project is to provide video production services, shooting and editing footage to produce an ultimate video piece with a duration of at least 10 minutes.

We began the project with an initial site visit. The filming was to take place in Eli’s back garden. During this visit, we discussed Eli’s ambition for the project and initial ideas for filming. I also shot some footage to give Eli an idea of how the cloak appeared when being filmed.

The weather was cloudy but sunny for this initial visit and it would later prove difficult to get the same weather conditions – however as it turned out with each day we recorded footage the weather was perfect for us to progress the project and the filming further.

During this initial visit, we noticed that the silky nature of the fabric produced interesting light and shadows in the sunlight – with the light behind us – yet appeared very flat in colour with the light ahead of us. The wind also improves the appearance of the cloak as well.

On the second site visit, the intention was to shoot as much footage as possible. Weather – a much duller day and very still – not so good but still recorded some useful footage. One issue that appeared in the resulting footage was that some of the images were over exposed. Having checked the camera, I did conclude that this was due to the light on the day – however it does require more investigation. Overall, though this issue affected only a small number of clips Going to use Premiere Pro to fix the over exposure for footage that is used.

This video and photography shoot then led to the first lot of video editing. Being aware that this is a collaboration with another artist, I decided to err on the side of caution and not heavily edit the clips at this point. I decided to create a collection of clips intended for use as a starting point for a review conversation. Initially because of these clips, it became apparent that another site visit to shoot footage was required.

Around a week later I shot some additional footage – this was the best day weather wise so far. Not too dark, not too bright and lots of wind. 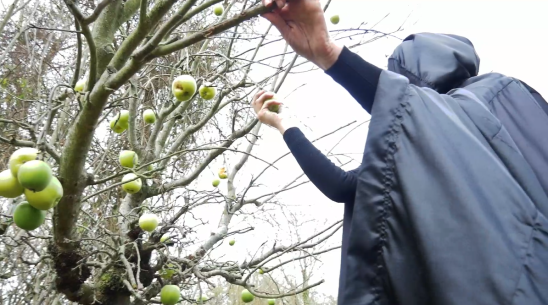 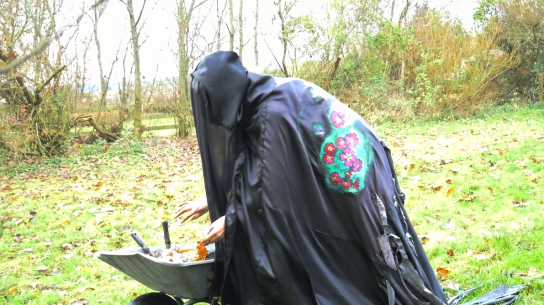 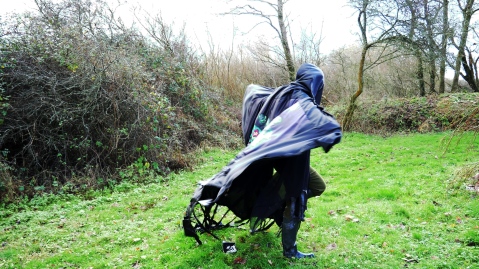 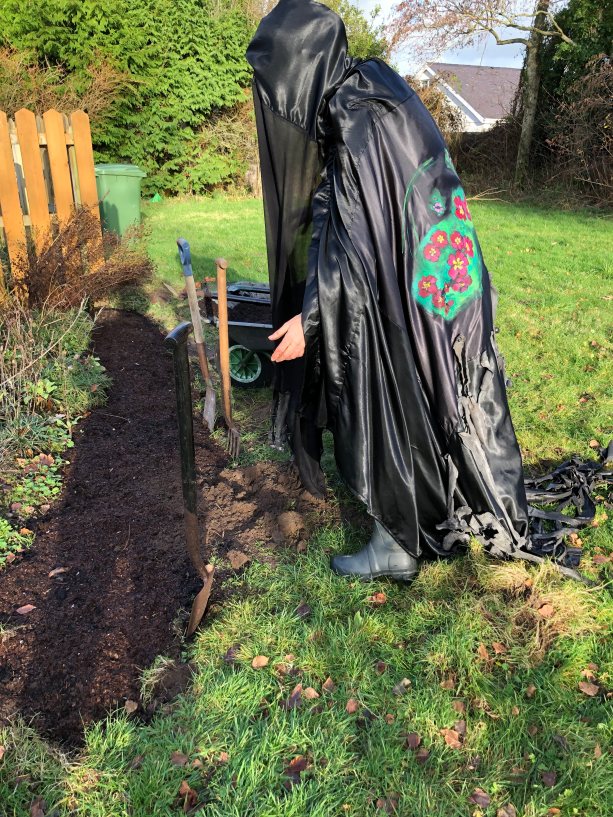 At this stage we took the opportunity to review all the footage taken to date and for me to get a better understanding of Eli’s vision for the project. A successful discussion with a definite way forward and I now have a clear idea of what is required in terms of the video editing.

In January 2019 I then set about creating a collection of short video clips. I will then use these clips later to create the final video. Considering the fact that there is a considerable amount of footage available to use it has been important to be super organised with the footage to make it easier to access and use in the future.

Because of the amount of footage and the extent of editing required, I had be been particularly well organised. As part of this process I have created a collection of smaller video clips which I can use at a later date to create the final video piece.

The following points were key considerations to be taken during the video edit. For some video clips the speed was increased or decreased accordingly. For others reverse speed was used to create interest. Some content was zoomed and/or flipped either horizontally or vertically and mirror images were produced for some. Some of the sounds were amplified in the footage to create a sense of boldness, particularly with the digging sounds. Layers were also created in the audio by duplicating and moving sounds around to improve the audio experience of the video piece.

Finally, some experimentation with different video effects was used to demonstrate different ways of looking at the video material. Currently I’m not uploading any video clips as this project is ongoing – however below are some of the stills taken from the video clips that have video effects applied to them.

Having reviewed all the video clips, I’d produced March 2019 marked the stage where I’m putting the final video together. Having discussed with Eli at length her ideas for a sequence I have divided the content into 9 sections. This is to make the video content more versatile and more applicable to multi screens if required. For this stage though the draft video provided to Eli is one complete video with all the clips in the required sequence.

Initially the video was meant to be around 10 minutes but Eli was so pleased with the footage that the intention is to use as much of the footage as possible. The result 25 minutes and 40 seconds- the longest video I have produced to date. Two review meetings later and a final video was complete.

After two more review meetings and finalising the edits required by Eli, at the end of April, I finally got to a place where there is a final video which I am really proud of and is a good testament to the video production skills and expertise I have brought to the project.

Keen to respect the integrity of the project I am only showing images that have been placed onto Social Media by Eli. Below are some of these images from the final video produced. 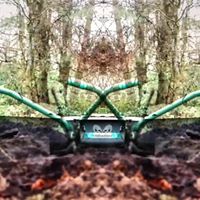 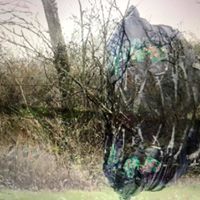 5 thoughts on “ The Garden Shaman ”