As part of my Project Proposal is to experiment more with audio I have created a sound box to use when recording minute sounds. Here’s what I did: –

Firstly I purchased foam board, egg trays to create the sound boards. I also purchased a rubber matting that I could use for the base of the sound box. Perfect opportunity for some egg tray photographs – of course. 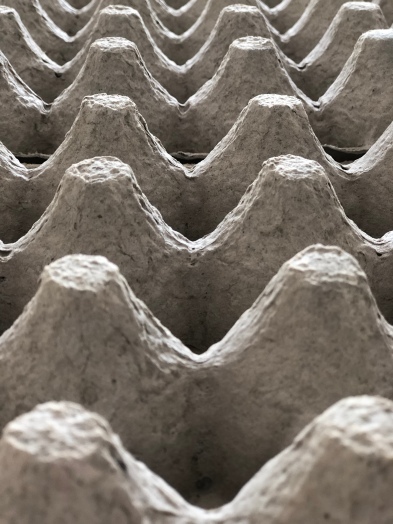 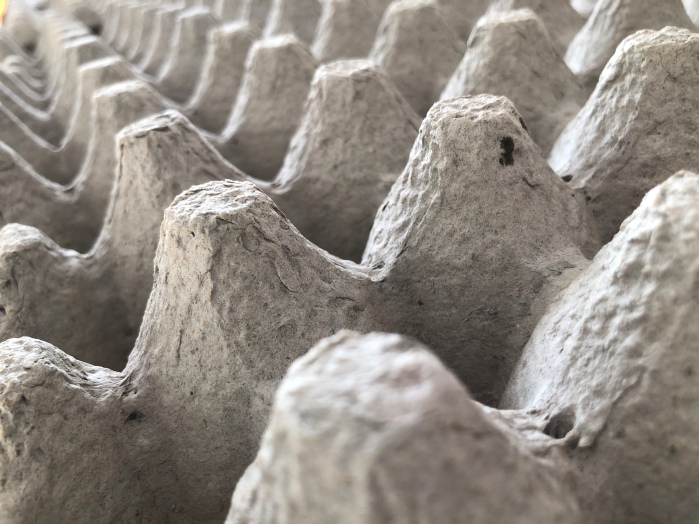 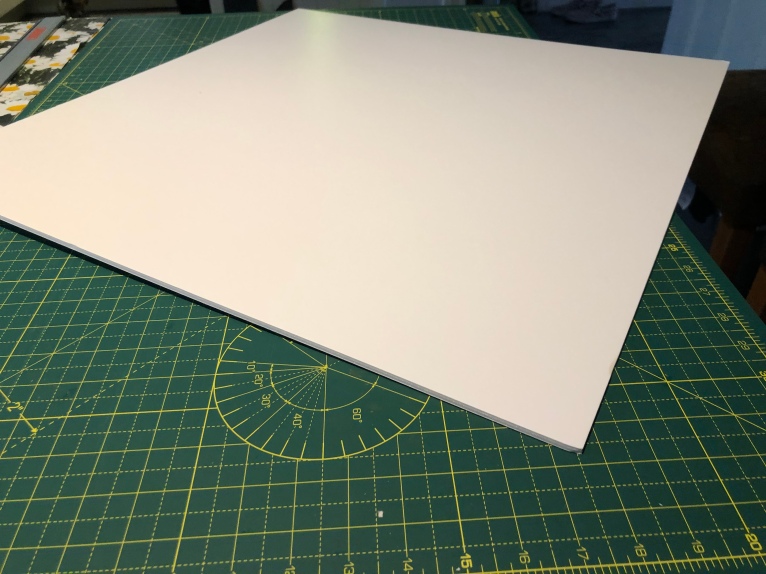 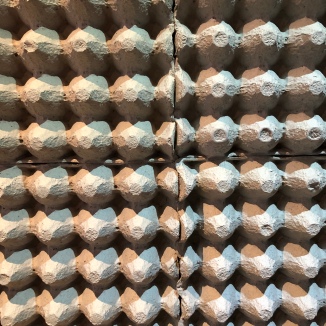 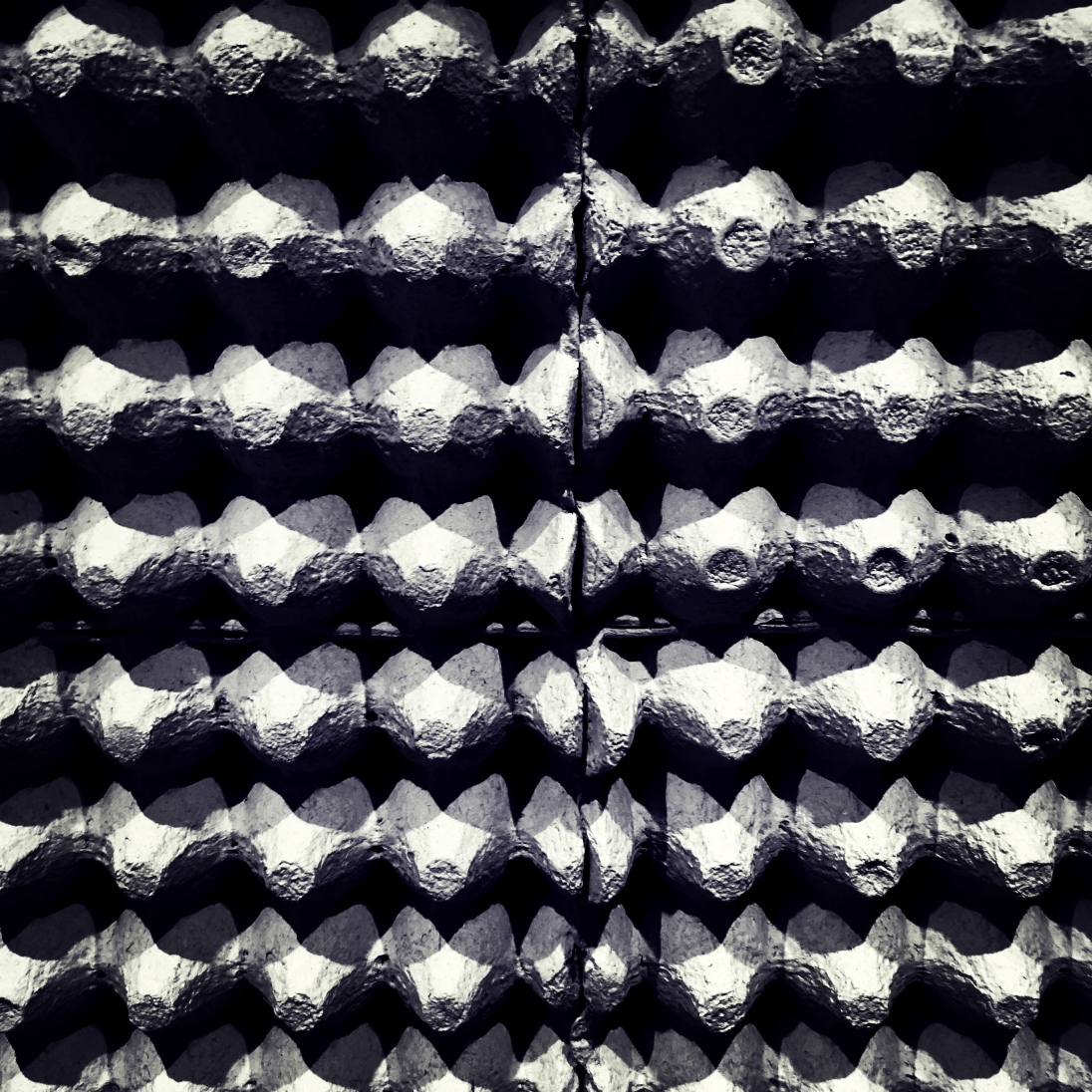 This was followed by removing the outer lip of the egg trays to provide a space where the boards could be placed together. I then used velcro to attach the boards together so that that they can be taken apart and stored easily. 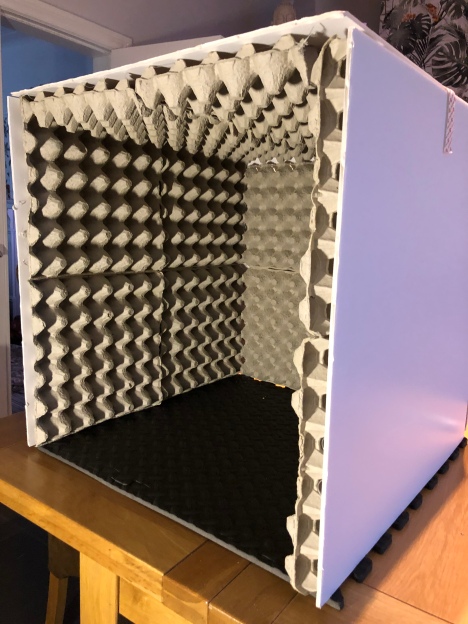 I can’t wait to use this to help me when recording minute – almost inaudible sounds.

The best thing I did would have to be applying the glue to the egg boxes and not the foam board – this meant it was much easier to stick down and stay together.

The velcro is not the best option for holding the boards together – a bit flimsy – but does the job in the meantime. My initial idea was to create a frame using PVC corner lengths – this is still going to happen. I allowed someone else opinion on this to take precedence over my own judgement – other peoples opinions are not always better.

If I was doing this again, I would definitely create the frame first – and I would also cut the egg boxes smaller in the first instance  and not after the fact.

Planning would be the thing that I would do in the future to improve the outcome. I didn’t find this boring or tedious – it was just a task I needed to do to get to a point where I can deaden the sound around my microphone. – I could have also purchased a sound box – but I wanted to make my own.

Last but not least another edited image of my lovely sound box. 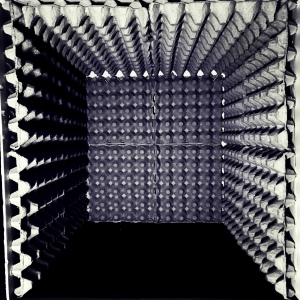