The morning of the second day began with a group tutorial session where we were split into small groups and an invited artist facilitated the group. In our group there were three first year online students, one second year student and a student from the Designer Maker Course. We were facilitated by Maiko Tsutsumi – the Designer Maker Course Leader.

All of the presentations were extremely interesting and a lot of common threads were found between all of the work. A lot of good advice was offered and this was a good experience to have had. Afterwards several of us reflected on the value that we had gained from the session.

For me in particular, I had in my mind the idea of recreating my clay masters and keeping them flat to use as latex masters, however on reflection and in response to some of the comments, it doesn’t have to bee this way and this was a fixed idea that I had in my mind that could benefit from some more flexible thinking. I had this idea in my head that the latex had to be flat but yet it would be better to experiment also with these masters in a 3-dimensional way. I also came away with the idea of using really thin layers of latex with the net curtain fabric, something I have already experimented with, however I have not experimented with silicone and this I intend to do soon.

I presented the images shown below as an outline of my work to date.

Where it all started 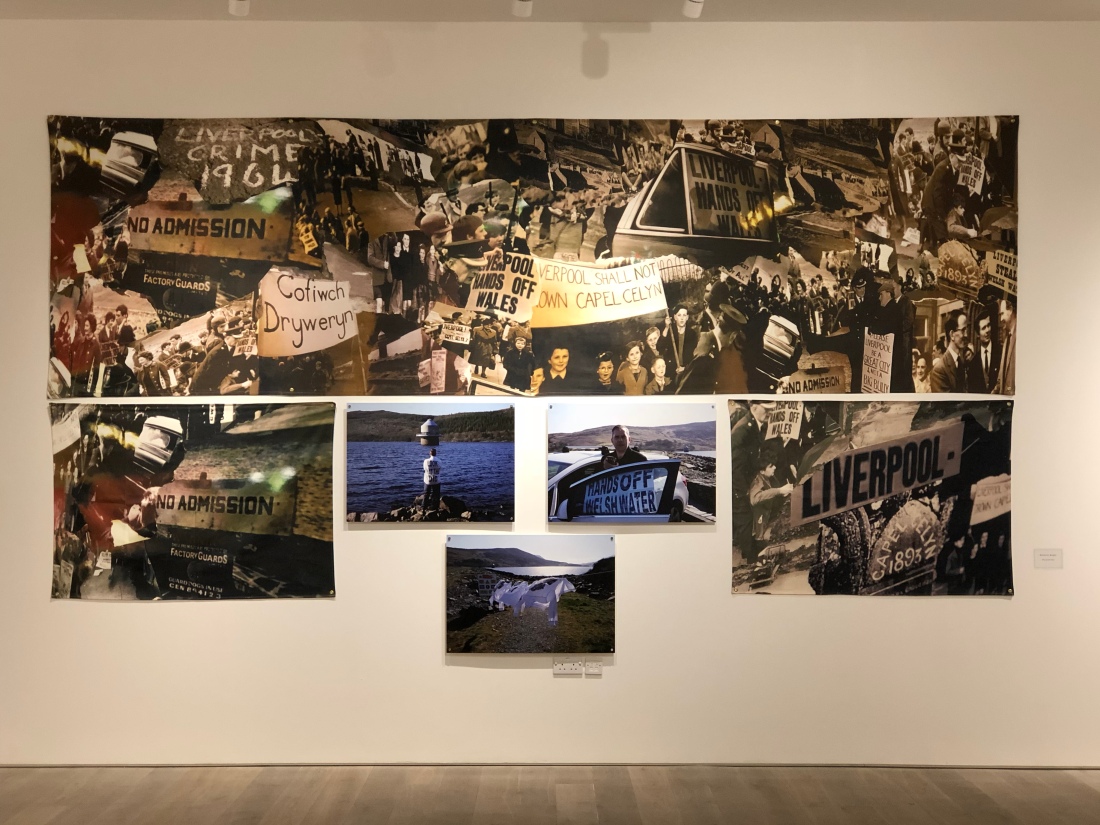 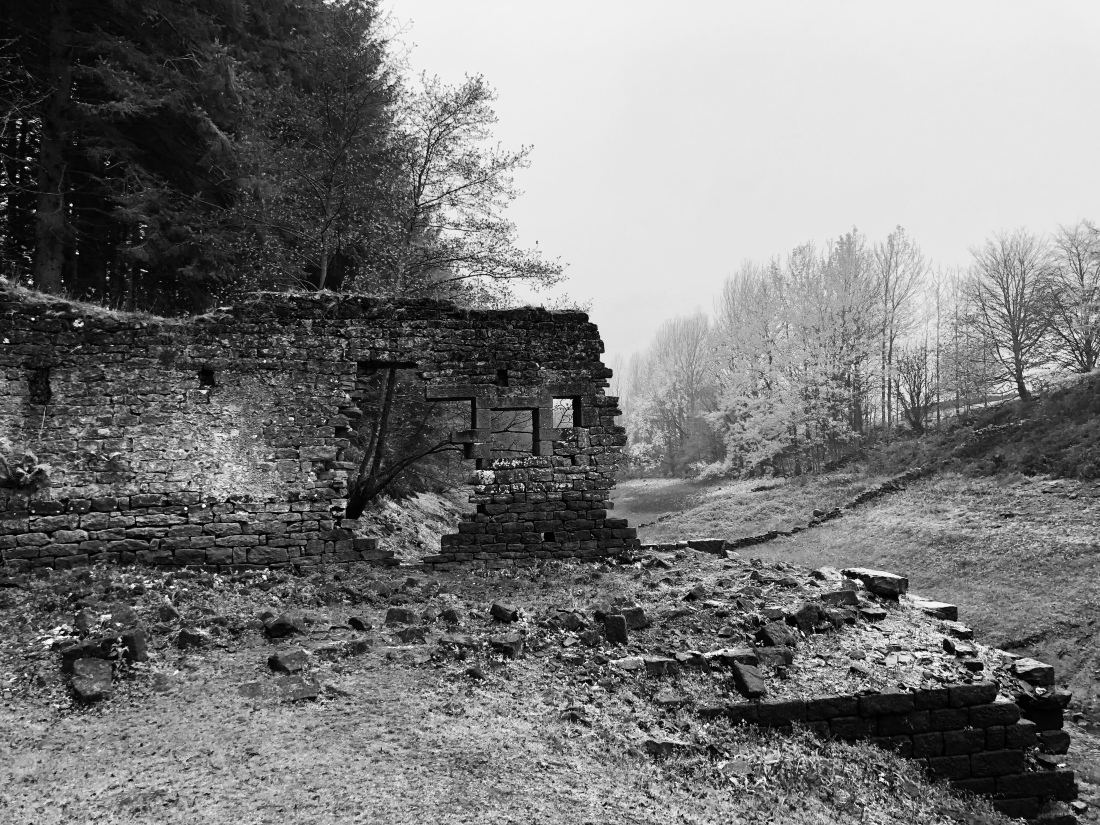 Christian Boktanski – The Crossing of Life and Moved at Kunstmuseum Wolfsburg. 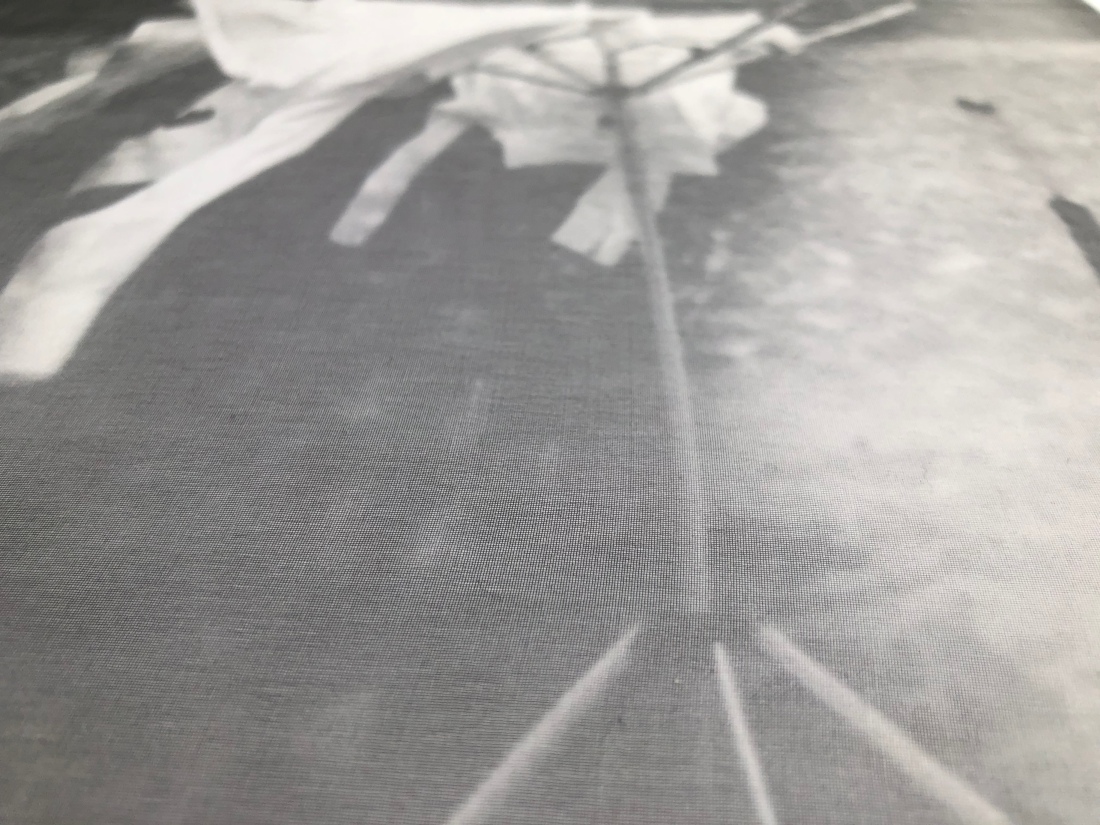 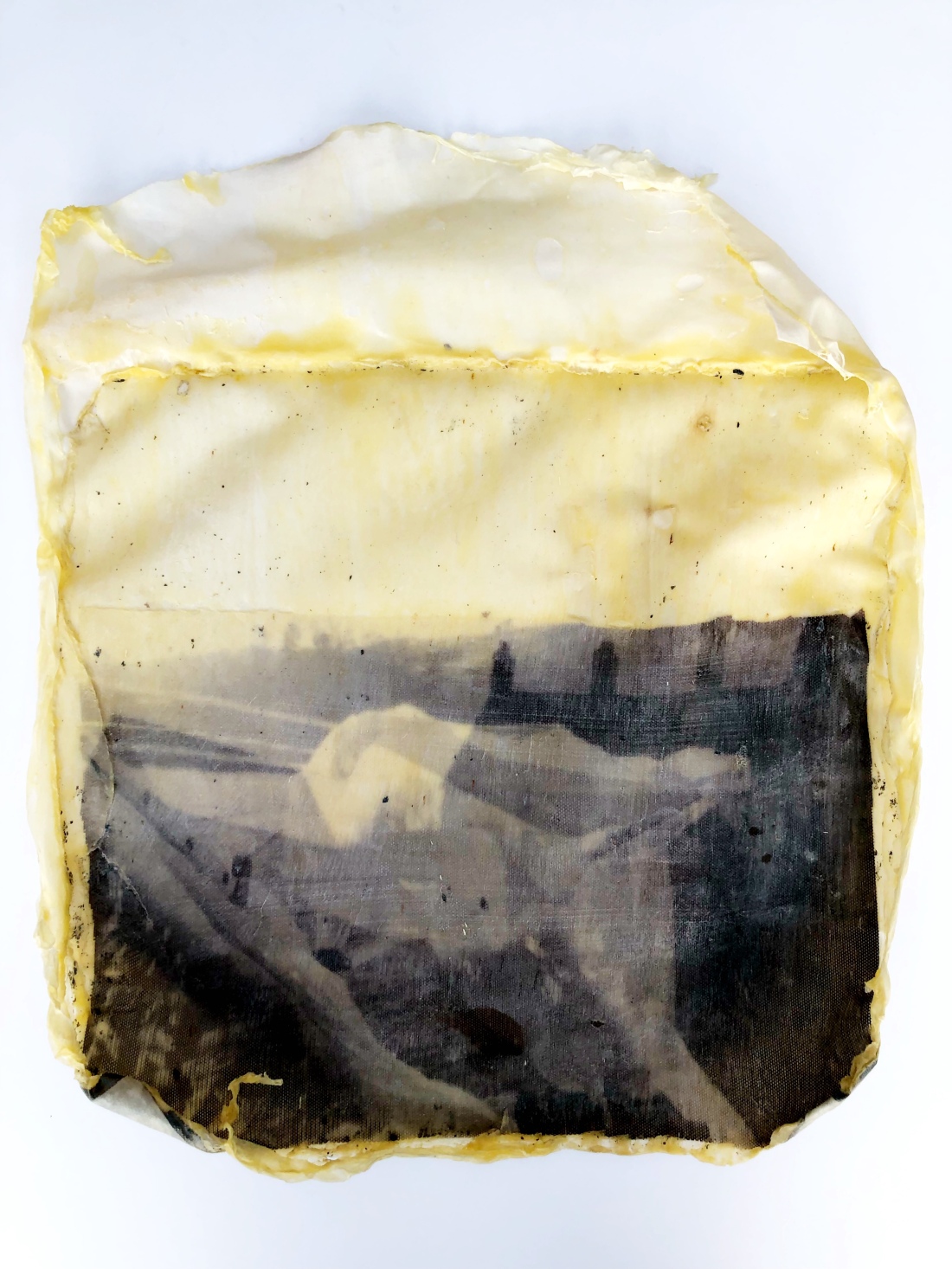 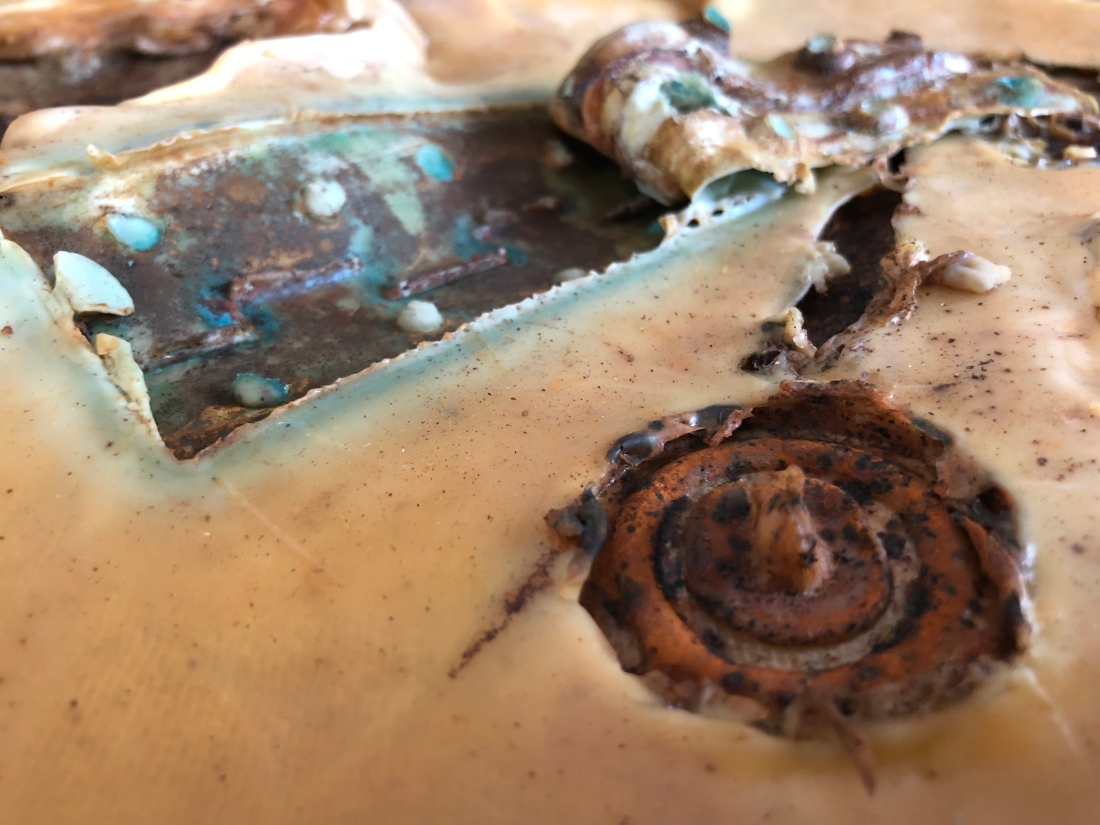 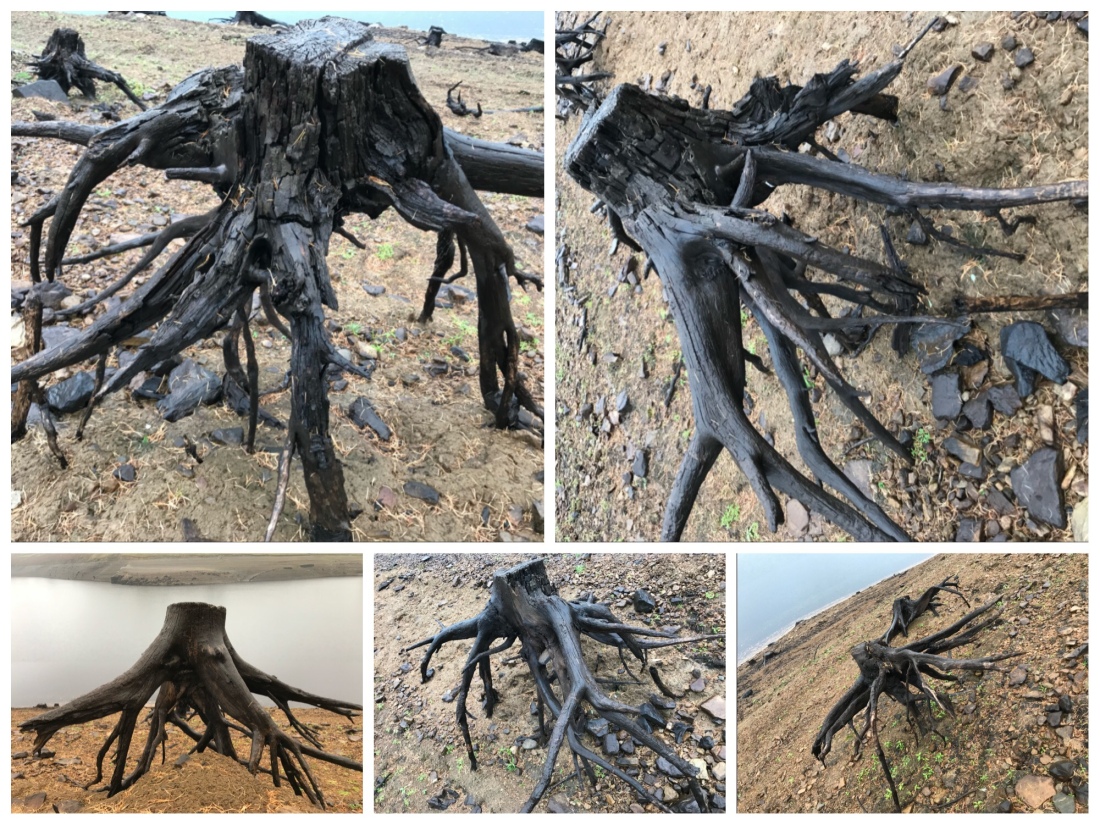