I created a concept piece for the Iris I hope to make at room-size using a hula hoop, cellophane and a pizza base.

After photographing the Iris on my kitchen floor I began to experiment with the image on my iPhone. 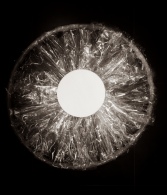 I then inverted the images and began to re-colour them – resulting in 124 different images of Iris’s. 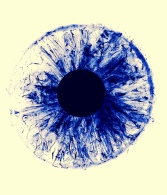 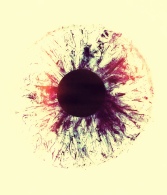 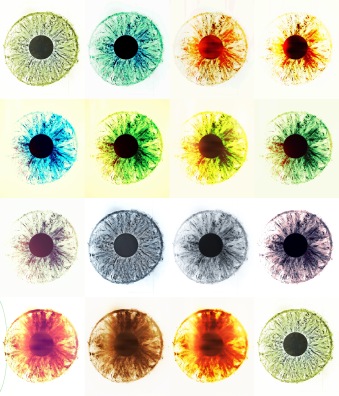 The result became the impetus for a mock-up of a Retina Scanner, shown below.

I also experimented with close-ups of the cellophane, give the reflective nature of the material. 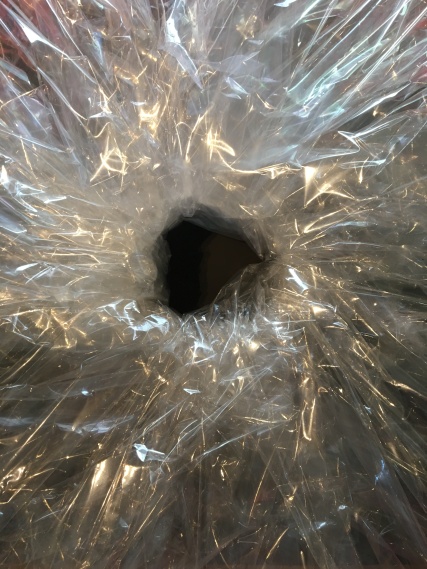 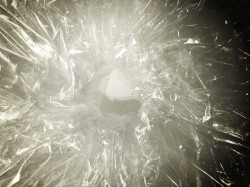 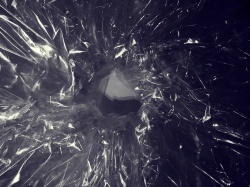 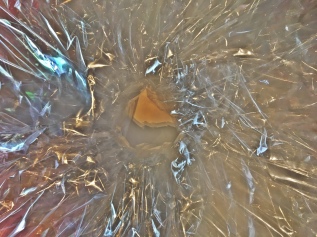 I applied polyfilla to two canvases and used this to adhere the heads previously created in the Extended Practice module to be used as a background in my projection experiments planned for Monday. 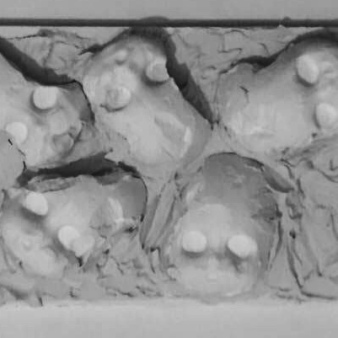 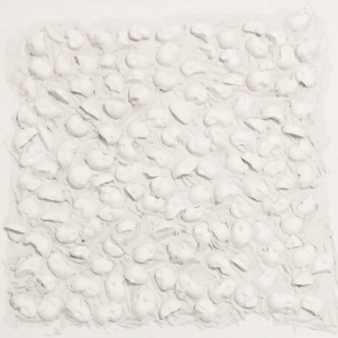 I am going to experiment with Maquettes to determine materials that I would like to work further with.