Moving on from my reflection I began looking at working with Text and Video. My first experiment was to video some scrolling text that I had produced on my iPhone using a Scrolling Banner App. Here is a short clips of my results to prove the concept.

I’ve been finding it difficult to get re-motivated for this project and it seems that although I had clear ideas when this project was put on hold, my thinking has changed as a result of the experiences in the intervening time, in particular, the visit to London, the Galeri project and the feedback from my Influences presentation for the Contextual Studies module.

The piece Beirut Caoutchouc by Marwan Rechmaoui was of particular interest to me, especially given that I have been thinking about the potential of using old tyres as a sculpture material. I liked the interactivity of the piece and the fact that it is made up of many smaller pieces to create one larger map. I have also been looking at the use of maps in my artwork and this piece inspired me a lot.

Beirut Caoutchouc is a large floor-based rubber map of the city of Beirut. The expanse is embossed with roads and highways represented in precise detail. It is segmented into sixty individual pieces following the division of neighbourhoods in the city, yet when it is exhibited the map appears singular and complete. 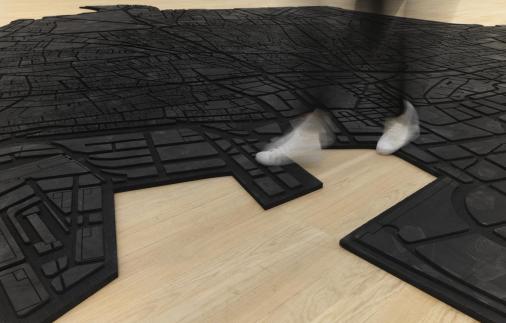 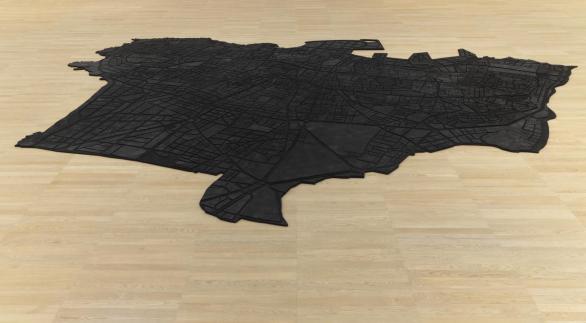 Consequently Rechmaoui’s installation examines the physical and social formation that make up one of the world’s most conflicted cities. However, other than the demarcations of roads and neighbourhoods, landmarks or specific points of identification – including the green line that divided Christian and Muslim communities during the Lebanese civil war (1975–90) – are absent, mapping a terrain empty of the political and religious divisions that have characterised the city’s recent history. The artist’s use of rubber stresses the city’s resilience, despite human and natural threat, while it also provides a durable surface for the viewer to walk across, initiating a personal encounter with both the artwork and the city it represents.

My experience at the Galeri has shown me that I can easily overcomplicate my artwork and that this is perhaps the hurdle that I find when I am being too literal, which unfortunately is strongly embedded in my psyche. On reflection, I have been thinking about the word Simplify and every step I have taken towards a piece of artwork since the Galeri I have asked myself, “How can I simplify this?” – Perhaps this is the key to overcoming the literal burden of my nature.

Making the maquette has provided me with the opportunity to reflect further on my ideas for the installation I have in mind. For me, some aspects work really well and others not so much. I find the maquette very monochromatic and melancholic, almost emotionless. I’m not sure if this is a reflection of my current feelings about the project or simply an observation of the potential space.

For me, the images on the floor works really well and I’m very excited about using the hand knitting to produce the essence of a refugee tent, however I’m not sure the idea of a monochrome video works in the space with the floor.

After reflecting on the feedback from the Influences presentation I have been looking at ways of including text in my artwork. This has largely been a subconscious effort that I have been completely unaware of before now, however, I can see that my work does include a lot of text.

Reflecting on this further I know that I find the poem Refugees by Brian Bilston particularly moving and relevant to what I am trying to say with this piece, so I decided to look at ways I can include this poem into my Refugee installation using text, video and sound.

My initial thoughts and next steps are:

Trying to get my head back to the point where I left off in January…. unfortunately for me I was at the Maquette stage…. much as I dislike making maquettes, I do understand their usefulness when trying to describe your concept to a potential gallery/audience. 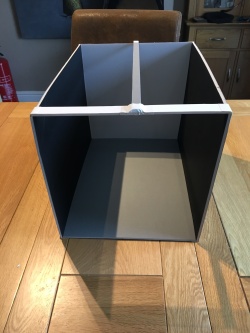 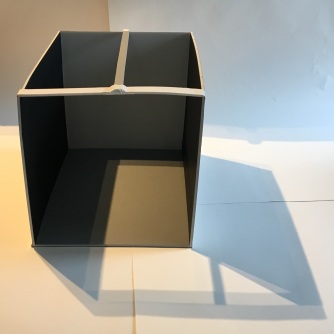 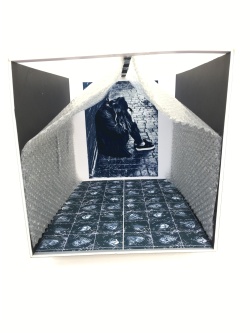 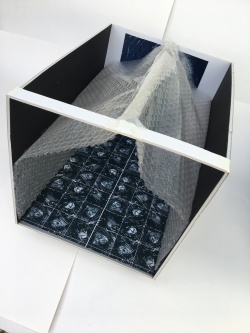 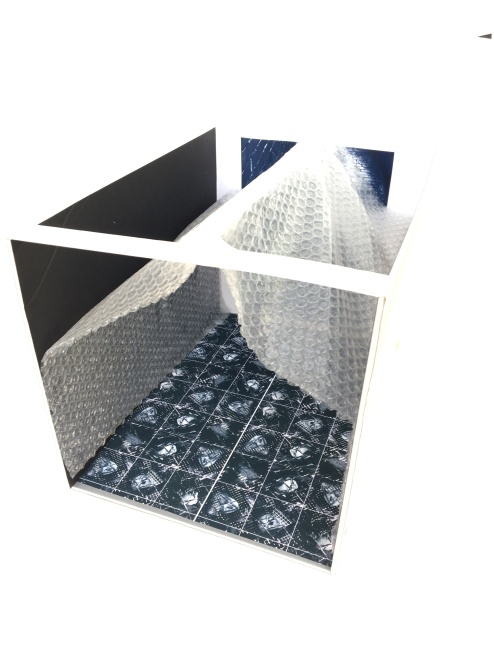 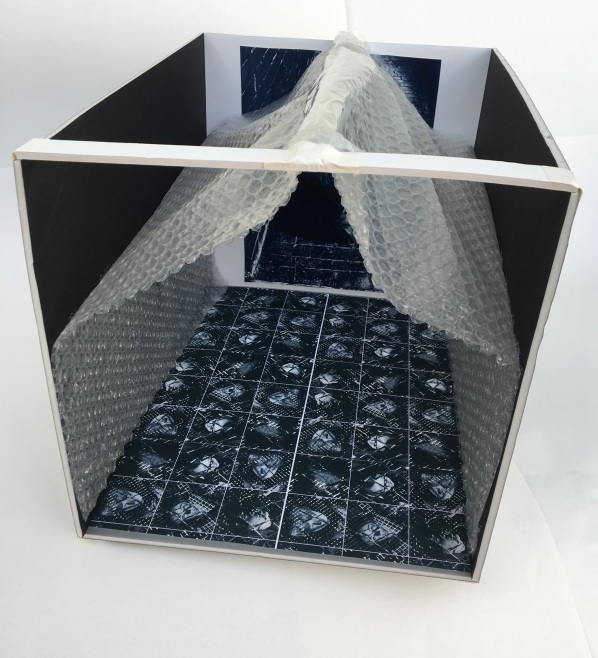 I began thinking about the storyboard for the video that I plan to include in the final piece and took some preliminary photos to begin to piece this together. 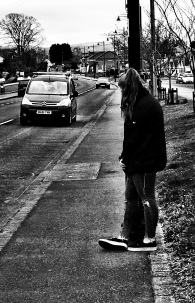 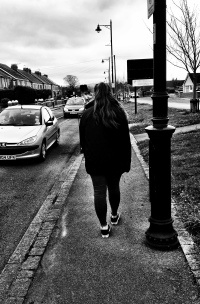 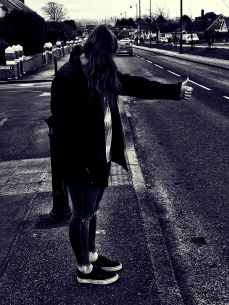 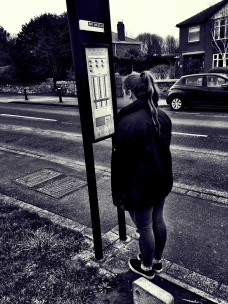 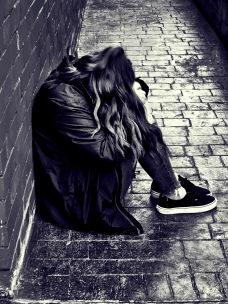 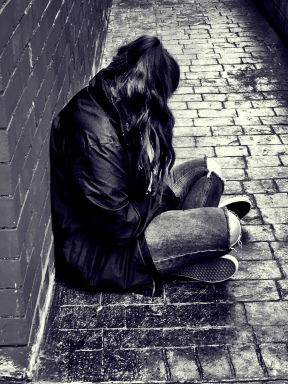 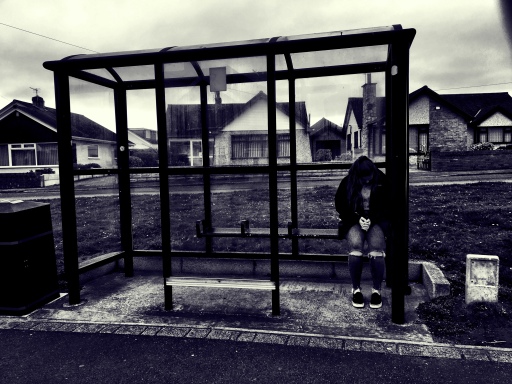 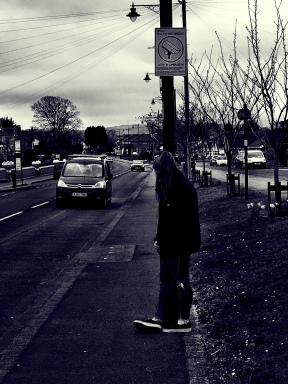 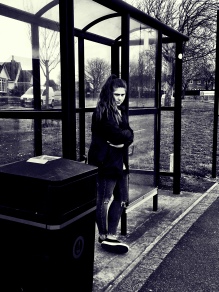 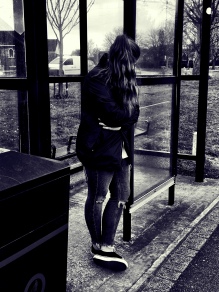 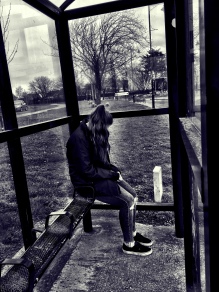 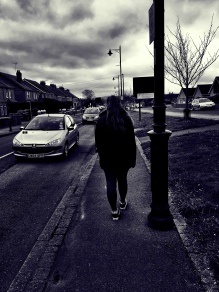 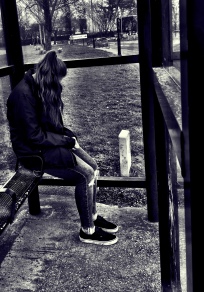 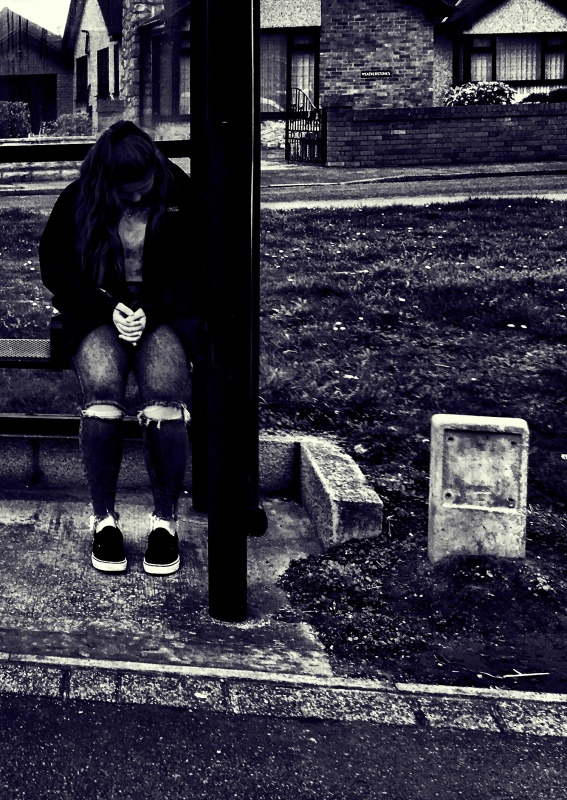 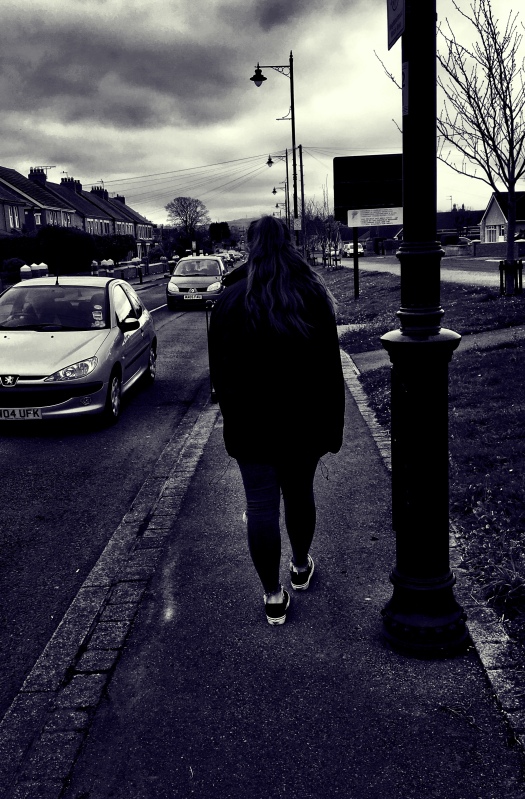 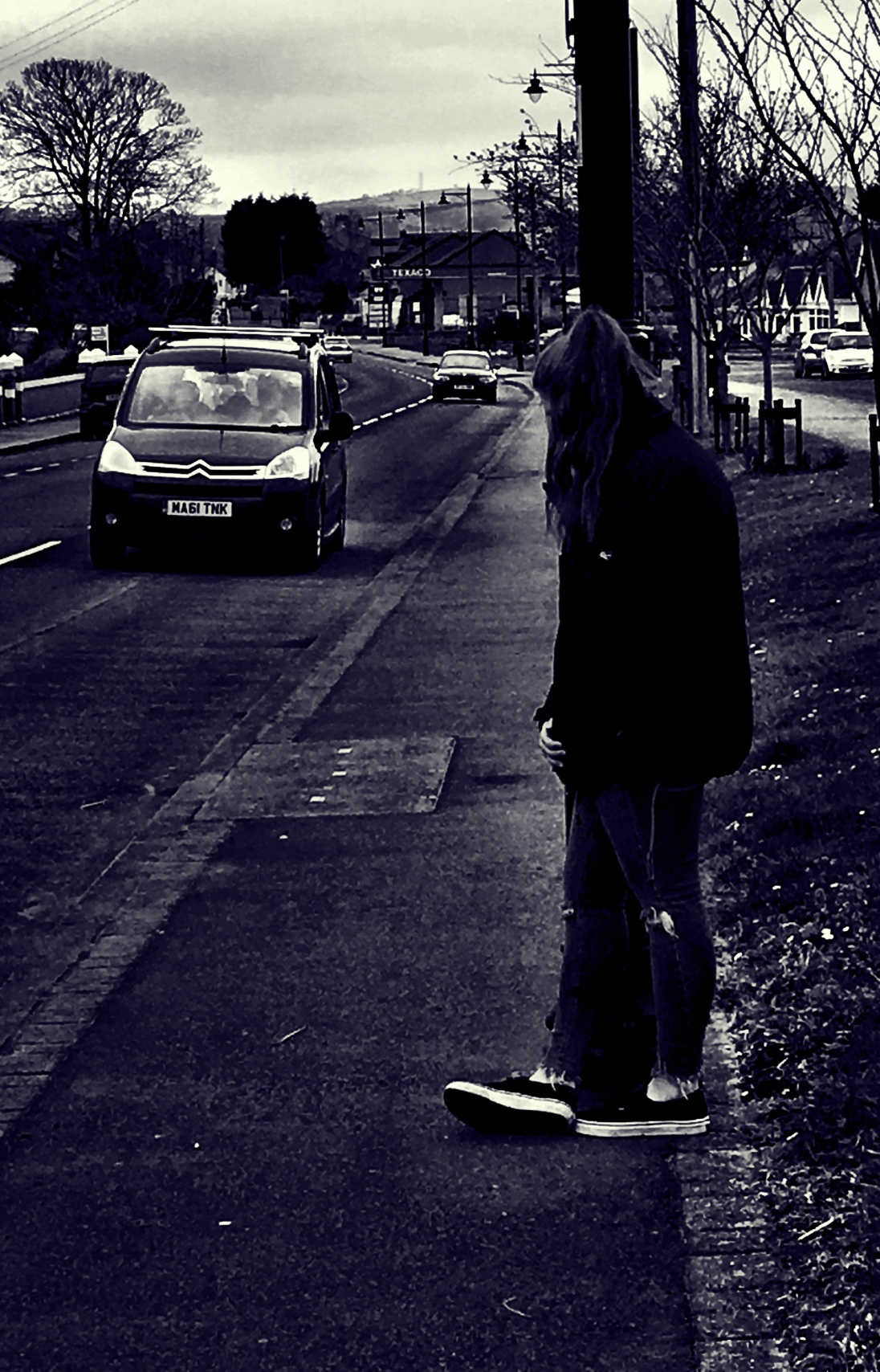